on September 12 | in Poetry | by admininfin8 | with No Comments

in the same scarfless hijab
each curl tucked carefully away 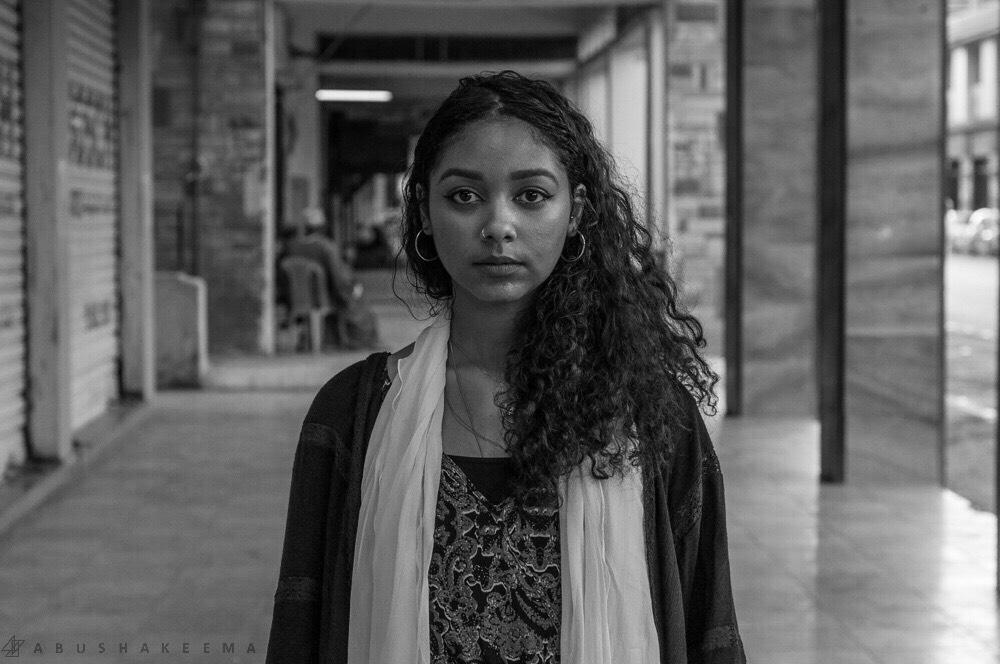 Safia Elhillo’s first full-length collection, The January Children, is forthcoming from University of Nebraska Press in 2017. Sudanese by way of Washington, DC, a Cave Canem fellow and poetry editor at Kinfolks Quarterly: a journal of black expression, she received an MFA in poetry at the New School. Safia is a Pushcart Prize nominee, co-winner of the 2015 Brunel University African Poetry Prize, and winner of the 2016 Sillerman First Book Prize for African Poets. In addition to appearing in several journals and anthologies including The BreakBeat Poets: New American Poetry in the Age of Hip-Hop, her work has been translated into Arabic and Greek.