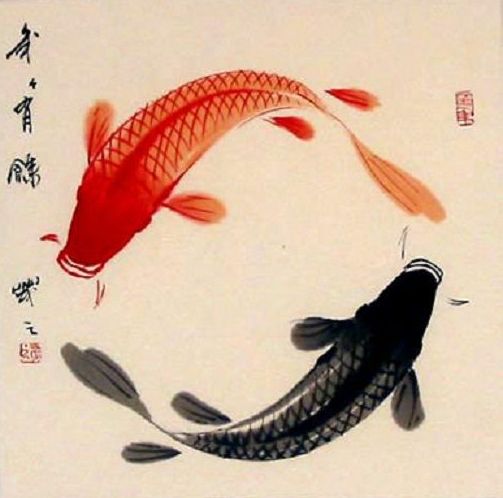 A VARIATION ON BASHO AND ISSA

In a painful world
the blossoming cherries add
another anguish 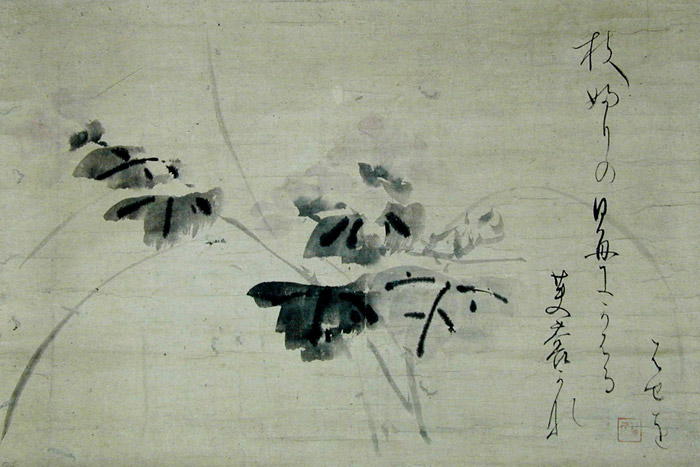 from Bashō in America
(winner of the Eric Hoffer Award, 2015; iUniverse Rising Star, 2014)

to think i am

spider on my pants

writes at her desk long ago—

on the kitchen wall

to touch my finger

meant to disappear with me

lying down one summer

adrift in my canoe

wavelets splash against the rocks

i snared fish with their hunger,

now all wakes that break

along this rocky shore

Sander Zulauf is editor emeritus of the Journal of New Jersey Poets and an editor of The Poets of New Jersey: From Colonial to Contemporary. In addition to editing the first ten years of the Index of American Periodical Verse, his books of poetry include Succasunna New Jersey, Living Waters, and Where Time Goes. His new work includes the “transfigurations” of haiku by Bashō, and ­his translation of Veinte poemas de amor y una canción desesperada (Twenty Love Poems and a Song of Despair) by Pablo Neruda. His newest book, Basho in America, won the Eric Hoffer award.

Paul Genega is the author of five collections of poetry, most recently All I Can Recall (Salmon Poetry, Ireland, 2013). Over a forty year career, his work has appeared in journals such as Poetry, North American Review, New York Quarterly and Free Inquiry, and has garnered numerous awards, including the “Discovery”/The Nation Award and an individual fellowship from the National Endowment for the Arts. He founded and directed the creative writing program at Bloomfield College, New Jersey, where his legacy continues through the Genega Endowed Scholarships.

Hibiscus flowers
munched up in the horse’s mouth
eaten one by one.–Basho

Kids play in brown grass
with the smell of smoke in air.
The trees don’t grow here.

Shavon Ford studied at Bloomfield College, NYU & graduated from FDU. He organized and took part in a recent spoken word performance at the Schomburg Center in NYC. He is a native of Jersey City.

Melampodium
deeper yellow than paint on
our rickety shed

Oh, poison ivy,
not again! Leaves of three, bah!
Like grief, it sneaks in.

Chicory, a weed
I yank out, toss. Shallow roots,
a map of summer.

Lightning aims for a
tree, our tall pines call. Sidetracked
by a lightning rod.

When my husband laughs,
he sounds like a Popsicle
getting a good slurp.

Belle of Barmera
dahlia, some people can wear
pink. You’re one of them.

A poppy as tall
as me–how embarrassing
that my head won’t bloom!

A lily up close
to the road, sound of engines,
skids, and slammed windows

Someone told me if
I read poetry I’ll die.
I did. Happily.

Surely that spring moon,
So yellow and so fragile,
Will crack on a cloud!

Her days march in place
days like tin soldiers each one
pushing the next aside.

Joan McNerney’s poetry has been included in numerous literary magazines such as Camel Saloon, Seven Circle Press, Dinner with the Muse, Blueline, Spectrum, and included in Bright Hills Press, Kind of A Hurricane and Poppy Road Anthologies. She has been nominated three times for Best of the Net. Poet and Geek recognized her work as their best poem of 2013. Four of her books have been published by fine small literary presses and she has three e-book titles.

On the Sistine ceiling, God
and Adam dream of
mother-less procreation.

In the Circus Maximus
they play soccer now
beautiful boys and their balls.

On the Forum Romanum
contemplate Buddha
suck a slice of blood orange.

Antje Katcher’s work has appeared in various magazines. The haiku are from her chapbook, Bananafish and are used with permission. Her posthumous book of poems, Catechism, is forthcoming from Three Mile Harbor Press. Poet, publisher and activist, she died in 2014.