on January 4 | in Poetry | by admininfin8 | with No Comments 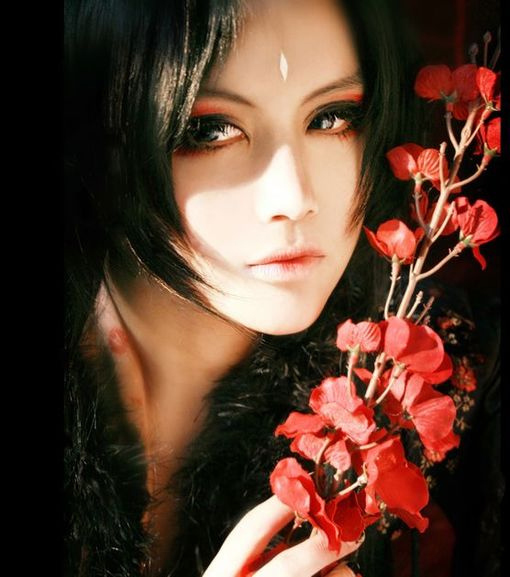 Xue Di reads his poem “Witch” in Chinese, followed by  Forrest Gander who reads it in English.

(From the Brown University Audio Collection, used with permission by Di.)

Poet Xue Di is a native of Beijing who left China after taking part in the 1989 demonstrations in Tiananmen Square; he has been a fellow in Brown’s Freedom to Write program since 1990.  Since coming to Providence, Xue Di has published four books in English translation, Flames (paradigm press, 1995), a cycle of poems dedicated to Vincent Van Gogh, Heart into Soil (Burning Deck/Lost Roads Press, 1998), and Circumstances (Duration Press, 2000).  Three volumes of Xue Di’s collected works, prepared for publication in mainland China in 1999, were stopped in press due to governmental censorship.  In the same year, Xue Di received a grant from the Joukowsky Foundation that has allowed him to remain at Brown and continue his writing.  His newest  book is “Across Borders.”