ENTHRONED – The Art of Sophie Sanders 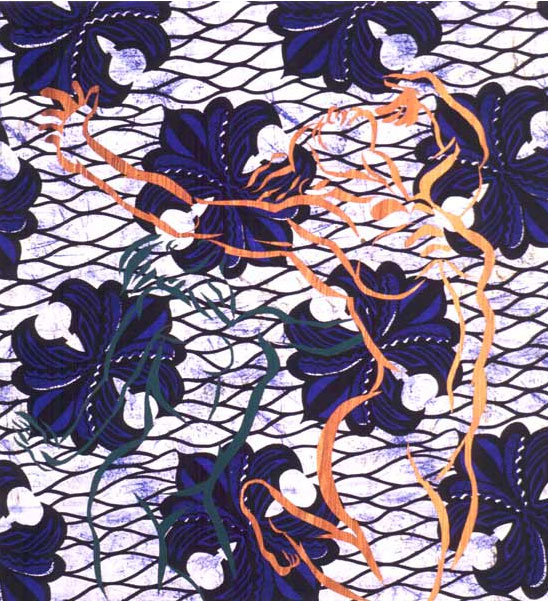 Sophie Sanders grew up in New York City, the only child of a classical collaborative pianist, Samuel Sanders, and a visual artist, Rhoda Ross. She graduated with her Bachelors of Fine Arts in Printmaking from the School of Art at Washington University in St. Louis, MO. She received her Masters of Arts in Printmaking from the Slade School of Art, University College London, England, and is currently a Ph.D. student in Art History at Tyler School of Art, Temple University.Sanders has exhibited nationally and internationally in London, Scotland, Japan, and many regions of the United States including Philadelphia, New Jersey, and New York. In 2011, Sanders had a solo exhibition at Temple Judea Museum (TJM)in Elkins Park, PA, and her project at TJM, “Blanket of Security,” received a grant from the Pennsylvania Council for the Arts through the Philadelphia Cultural Alliance for their exhibition,the Fabric of Memory. In 2009, Sanders had a solo exhibition at Gallery 355 in New York City, and in 2006, she had her first solo museum exhibition at the African American Museum, Dallas, Texas, where she showed over forty paintings and textiles in an exhibition entitled, Dust Off Your Feet and Keep On Dancing. As an educator, Sanders currently teaches in the department of Art History at Tyler School of Art, Temple University, and she has also taught at Ursinus College, Pennsylvania. At Tyler School of Art, Sanders curated a three part series of symposia entitled African Impressions / Contemporary Art and an exhibition, From Taboo to Icon: Africanist Turnabout, for which she received major funding from the Provost’s Commission for the Arts and the Joan Mitchell Foundation. The symposia and exhibition explored contemporary art from the perspective of African voices and featured esteemed artists, curators, and art historians. In past years she has worked as a museum educator at the Whitney Museum of American Art, the Brooklyn Museum, the Philadelphia Museum of Art, the Fabric Workshop and Museum, the South Street Seaport Museum (NYC) and the Museum for African Art in New York. Her work is in many private collections including that of the former UN ambassador to Sweden, Pierre Schori