FOR A FRACKING GOOD TIME

There is a general consensus among scientists
that the spike in Oklahoma’s earthquake activity
has been triggered by disposal wells used to dispose
of waste from oil and gas drilling operations.

Is their seismology
bigger than yours

do they get more
kick and buckle

out of earth, wider
smiles from fissures

stronger roll
and rain of rock?

Send today for
a no fault solution

to your state’s shame
Scott Pruitt’s

Guaranteed to put
tremors back in

the humdrum
quicken what had

slackened, give your
bucks a bang. No

muss or fuss to cuss –
you just add water.

run-off quickens
the creek into froth

the seductive
blush of new vines

A phoebe calls
from a budding

alder where
one year ago

today stretched
over the sibilance

I held a wake
on the water

and let fly
my sister’s ashes

The doe scissors
away from us

you, as always
a yard or two ahead

Not so shy
these deer fly

I swat
You sprint

At the far end
of the field

a fawn slips
through silver birch

The sun rises
A welt rises 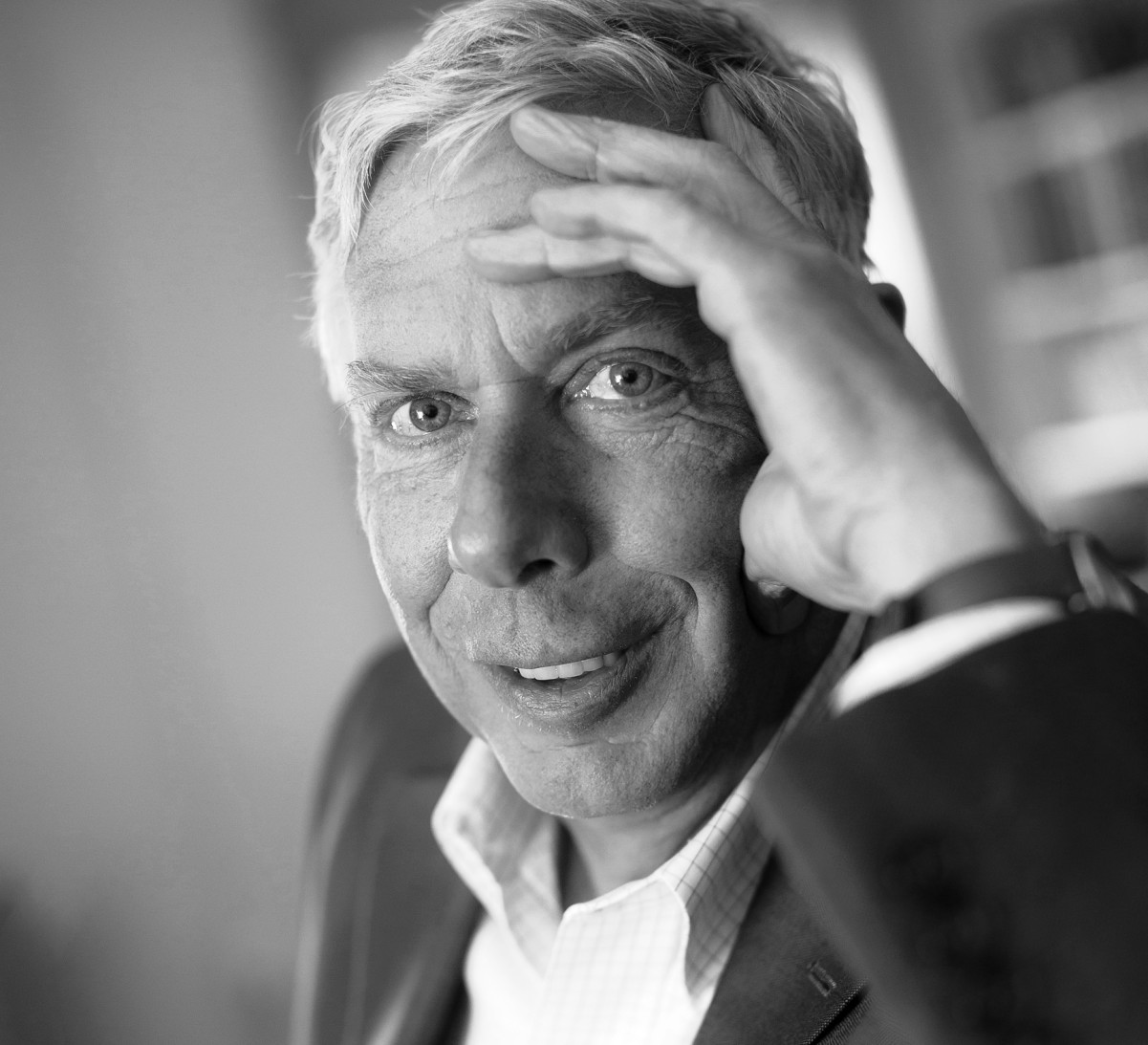 Paul Genega has published five chapbooks and five full-length collections of poetry. His sixth full-length collection, Sculling on the Lethe, will be launched by Salmon Poetry (Ireland) at the AWP Convention in Tampa, March, 2018. Over a forty-plus year career, his poetry has garnered numerous awards, including the “Discovery Award,” five Pushcart Prize nominations and an individual fellowship from the National Endowment for the Arts, and his work has appeared in leading magazines and journals such as New York Quarterly, Poetry, the New York Times, The Nation, and The Paterson Literary Review. As a playwright, he has co-authored two works with Emmy Award winning composer/filmmaker Patricia Lee Stotter: Haven’t We Met?, which was presented at the Writers Theater in New York, and Paging Doctor Faustus, which is currently being readied for workshop production. In 2014, Genega assumed directorship of Three Mile Harbor Press upon the death of its founding editor Antje Katcher. He taught for many years at Bloomfield College, New Jersey where he founded the creative writing program and served as Chair of Humanities. His legacy continues at Bloomfield through the Genega Endowed Scholarships in Creative Writing.