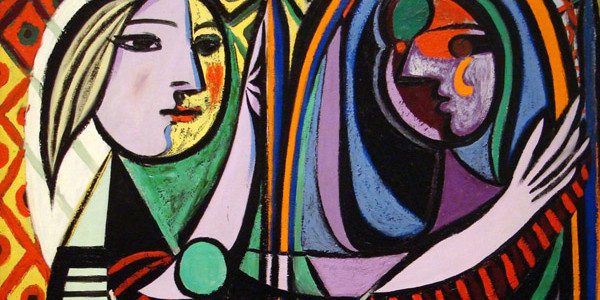 Like a walkway,
she’d turn beneath his feet,
angles becoming those of his body.
Her voice looked to his vowels
for molds in which to pour herself.
She waited, cooling,
for every part of him to be hers.
A word
and
its echo.

The house sits at the edge
of a street that can’t feel
the wind anymore.
Its doors and walls have been
scratched clear of effervescence,
clinging only to the rusted solitude
of metal and stones.
The house balances on a moonlit patch
that turns to glass on clear nights.
Doing nothing but stare at silent,
buried stars.