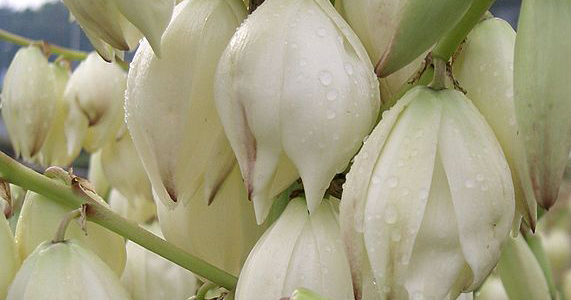 » Poetry » The Trouble With Writing Outside – Leslie...

The Trouble With Writing Outside – Leslie Beach

on January 14 | in Poetry | by admininfin8 | with No Comments

Too many paths. Feet twitch to tread on each river stone.
The lizard’s precise pose congratulates my eye:
well-honed, human, you could nearly believe
you were born to all this
looking, all this absorbing

Talked with Avi about beauty the other night
how maybe he saw it in the mountains in China
because we’re supposed to see beauty in mountains in China:
the plane ticket, the blisters, the gear demanding
a response as return for effort and resources put in
but sitting here I find ideas of beauty barely relevant.
I am among rocks, striated smooth hunks of sandstone
arranged and abandoned by long-gone water
I’m among the bunched grey-green sagebrush
waxy coyote bush, lemonade berry

and up ahead, mountains, not so sublime perhaps,
nothing craggy or granitic or accented
with snow– just scrubby upthrust scrapings
from a subduction zone, studded with fossils not so different
from shoreline findings today.
I practice being sessile. What if my best bet
for comfort lay in slowly growing
in a new direction? As humans go, I think I’m quite gifted
at sessility, ready to accept
cool grit at lower back, sinking sun on neck,
shadow moving across my knees
the passing hum of insect or persistent companion call– I’m here, are you there?– of
an unseen bird.

This feels like boasting, as though my bare toes
on sun-warmed silica have earned silent superiority
over booted counterparts.
I’m not comfortable
with this assessment,
I’m also not comfortable with Bertha Harris’ assertion
that “literature is not made by good girls.” I’m concerned
with being good I always have been
out of grief
at this enormous ailing world
at the thud
of our species into other species
and into
ourselves.
I rail at being of the Anthropocene
strove for years for self-effacement
as the greatest gift I could give
It’s impossible
though
isn’t it
to remain alive while fading

And not enough, to boot
To barefoot
I’m dipping toes in the arroyo, ready to engage
in what had been endured. I look to vascular,
rooted, photosynthetic mentors. To my left,
a fuzz-leafed being, lifting dried flowers
twice its general height to unleash its seeds
Closer in, a grass I’ve learned to call a weed,
alternating blades to ladder out of the shade.
I unsettle sagebrush to open its cells on my fingers,
breathe in our mingled scent.

Is being a body among bodies being good?

I’ve been reading Fanon,
dancing around Freire, and the poet
Tongo Eisen-Martin said last week
that anything we write is political
even the damn daffodils
because you can’t write a daffodil without glancing
over your shoulder at the rising tide.
I believe him, did before he spoke, and I’m always glancing
at the greyed old orchards (still producing three years ago)
now barely recognizable with no ground water to tap,
at this ample canyon still hosting
a handful of sycamores, though mostly given over
to smaller iterations of chaparral, since its flow
was needed elsewhere by the growers of avocado and citrus.
Sun on my pale skin stokes freckles
and penetrates further than it ought
in February, and here I am trying to recommit
to my species, to redefine the relationship
one hormone, one ethic at a time.

I pinch off some fennel, crush its stem
between incisors, pass the smooth sweet licorice
back along my tongue. I trained this body to be sensitive–
how have I forsaken pleasure for so long?
I will the fly that’s circling to land on my breast
so I have a reason to mention its bareness. Showing blue
of vein and sage shadow. I touch the smoky
grey leaves to skin. I’m not sure who
I’m seducing anymore, but I suspect
a local topographic map would shift
over my shape, jumping at a heartbeat
renewing vows to biota
lingering wild and hungry in the late sun
that brushes spiderwebs, dried inflorescences,
the pale strength of my skin
semipermeable
just ask the yucca 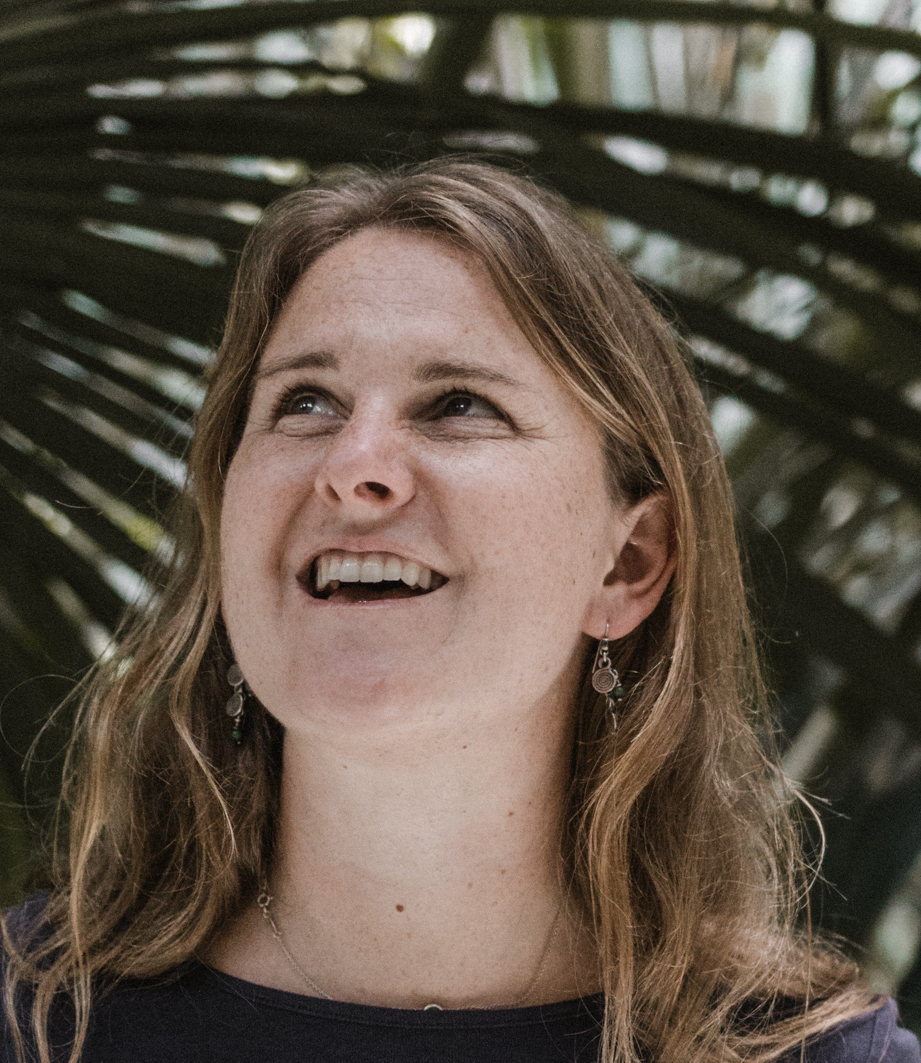 Leslie Beach inhabits and explores Northern California, where she’s worked as an outdoor educator, greenhouse grunt, organic gardener, bookseller, and graduate teaching associate in English and Creative Writing. She has her M.A. and pursues her M.F.A. at San Francisco State University. Her work has appeared or is forthcoming in Natural Bridge, Birdland Journal, Neutrons/Protons, and quarterlife.