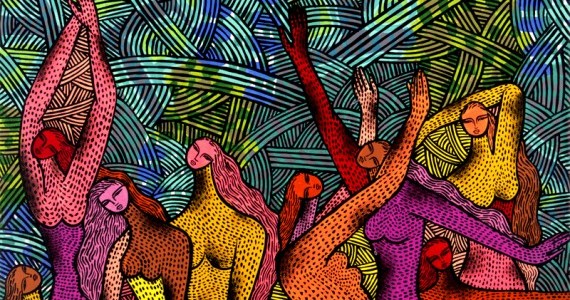 on January 12 | in Poetry | by admininfin8 | with No Comments

I will keep holding my breath, counting the slow pauses between when my mother’s gentle feet
bend low in the morning, to when the bed holds the warmth of her body that once rested there.

And if this body is all I am given, then what do I do with all the shame?

I overheard an older woman say, once a girl lays with a man, she is no longer a girl.

In class four, Abigail, Sandra, and I were girls who used to count the number of hairs on our legs,
debating who was prettier by each strand of hair. And as slim as we were, with breasts budding
through our green and white uniforms, our bodies were our own, even when we jumped to play
on the playground, our uniform skirts bellowing till the whole world saw what color
underwear we wore.

I feel like a girl and not a woman.

Even when he says, “we are already here”. Even when he apologizes. My body is too generous,
and gives more than it takes. I mean to be forward, to spend time decorating my body with
precious things like flowers, colors vivid and violet.

I want to be my mother’s daughter forever.

There’s a version of me on the playground who walks backwards, swinging my arms as I chalk
my way through the hopscotch lines, who calls herself mercy, who is a blackbird and lovely and
until I am put back into the ground as someone who no longer needs this, I will keep drawing out
her name. 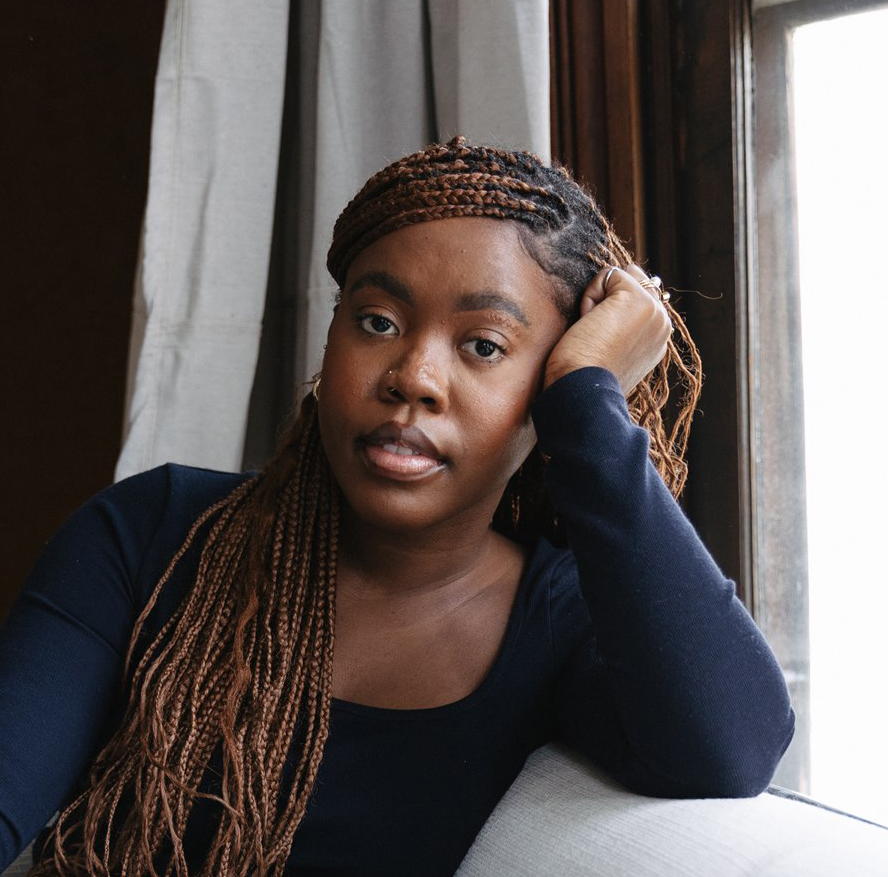 Claudia Owusu is a Ghanaian-American Writer and Filmmaker based in Columbus, Ohio. She writes from these two liminal spaces, internally and externally, trying to make sense of them. She believes in the beauty of community and the intimate stories we share when we think no one is listening. Her work often engages the spaces that Black women and girls occupy, namely their relationship with safety, being carefree, and self-ownership. Her writing has appeared in Vogue Magazine, Clockhouse,Quiz & Quill Literary Magazine, Wusgood.black, 20.35 African Contemporary Poetry, and Ohio’s Best Emerging Poets 2017 and 2018. Her short films have screened at the Black Femme Supremacy Film Festival, Ohio Shorts Film Festival, and the No Evil Eye Film Festival. Her feature documentary, “How One Young Columbus Activist is Leading a Fight to Remove Police from Schools” is forthcoming with Frame Media, and her short film “Spirit” is forthcoming Fall 2021.