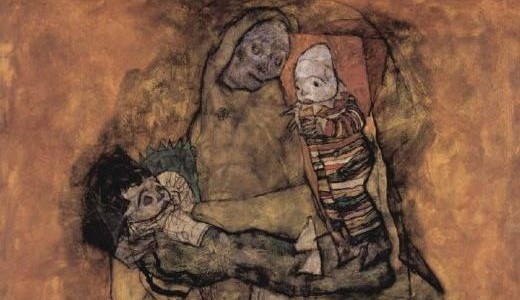 The fledglings, how do they do it? And the new-furred rabbits,
emerging from the nest? Something amiss
is what the air, electric, must warn the starlings;

the rabbits, they leave at twilight
and live, at first, among the foxgloves, seeking surrogates
in the cold white blossoms, becoming accustomed that way

to solitude. A week after I stood in the middle of a field
in Central Park, watching the sky darken with the rain
that would make it lush again

and listening to my father on the phone, three states away,
as he told me chemotherapy for six months, radiation for four

and a week after I took a taxi home, watching side streets
split off from Broadway like lifelines I couldn’t follow,

I stepped into the scalding stream of water in the shower
and emerged after an hour, no longer sobbing, no longer
raising my hands in supplication.

I began to eat again: pomegranate seeds
one at a time, two almonds, one grape tomato.

I took one step forward and paused—
pressing my forehead against the window, exhausted—
then another. Secretly, turning my face away

in shame, I sank into the far corner of the room.
Touching for the first time the silk folds
of the curtain, the white petals of flowers in a vase,

I practiced being born again into the world,
this time without you. 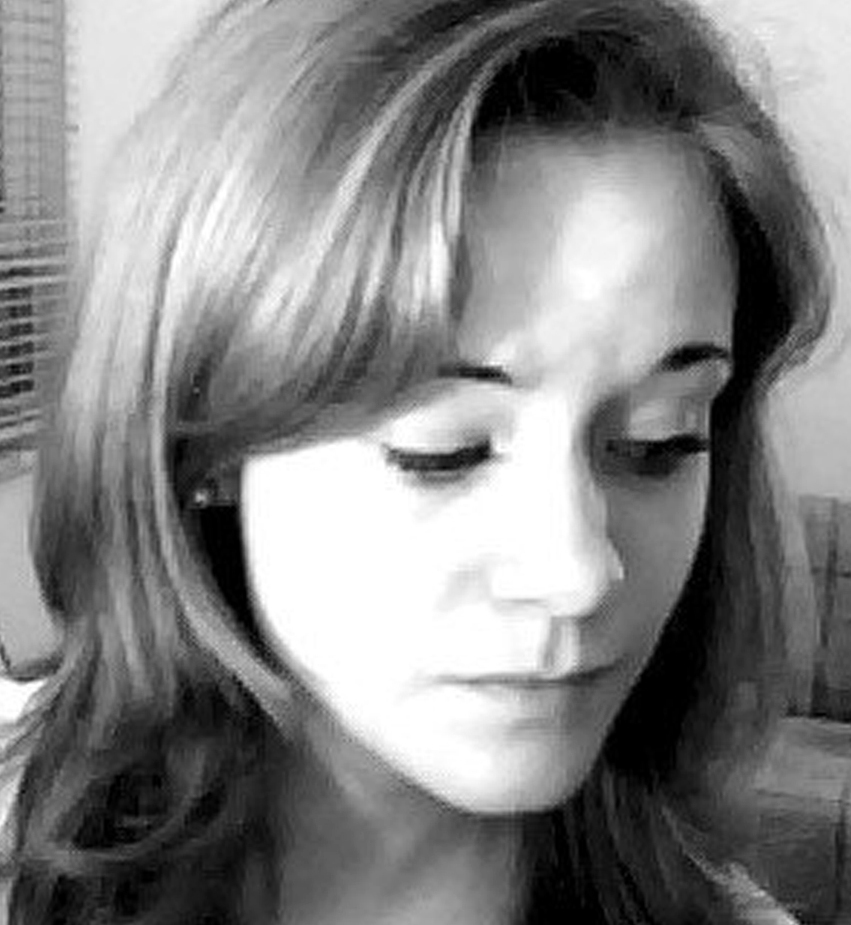 Merit O’Hare’s work has appeared in The Portland Review, The Potomac Review and Mad Poets Review, as well as on Sirius Radio and at the Bowery Poetry Club in New York City in a reading that featured poets such as Mark Strand and Edward Hirsch.  A recent graduate, she was the recipient of Dickinson College’s Academy of American Poets Prize in 2009, 2010 and 2011, and has twice been invited to read at an international poetry festival at the college featuring poets from Italy, Germany, Israel, Russia, and Spain.